How to use knife like a PRO(Resident Evil 4) (Trick) 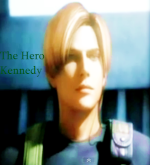 So here's a lovely trick for all you kicking butt Resident Evil 4 lovers!!

Don't waste your ammo, On villagers,Just walk up to one...Let him attack (when he's going to attack,stepback than knife him up! For a nice "Spin Kick" (That trick works for the axes)

Pitch folk : That long stick that looks like a folk ...XD well for that, Get in front of a villager.(Not close cause when he attacks, Its a direct close attack so keep distance, After he stabs and misses.Run to him and slash em up) 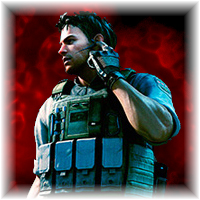 Yeah that's what i do alot since the enemy seem's tp attack if your trying to run by them it's easy to stop like half way from reaching them since they'll attack all you have to do is back up alittle then slice them up in the face or go for the knee's it save's a ton of ammo. The knife also does a ton of damage on the Mr.Jack don't know why either.

» Random Shot's
» Rate my brute plase :D
» Which is the best weapon?
» Knife Cuts
» What skill is the best?